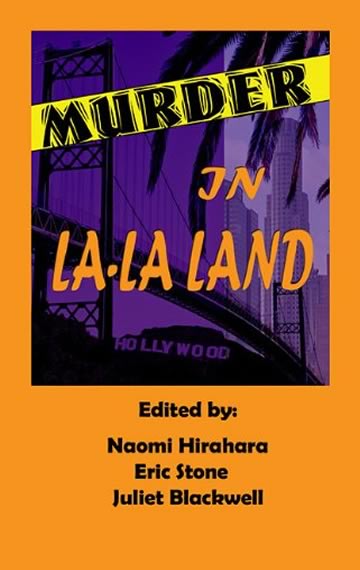 Stories of mystery, murder, and mayhem, from twelve authors of Sisters in Crime/Los Angeles. Terri Nolan’s short story, Hobo Joe, is the literary debut of Elizabeth Keane; a Pulitzer winning investigative reporter. Hobo Joe is a tragic tale of murder and homelessness on the Los Angeles River. When a source is discovered dead behind cold storage warehouses on the east side of the river she’s compelled to solve his murder to uncover the bigger story his homicide represents. Nothing will get in her way; not the homicide detective, not the plucky street kid, not even her own sense of mortality. Hobo Joe is told in two points of view that collide with a dramatic outcome.